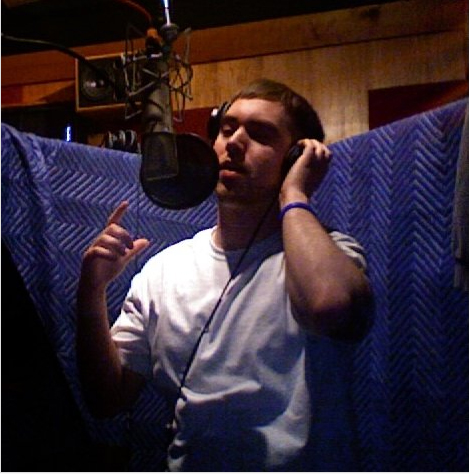 As a young hip hop fan, Cidida started freestyling sometime in elementary school with neighborhood friends. By the time he was in 6th grade, he started DJing. Using Technic 1200 turntables, a vestex mixer, and family-owned records around the house, Cidida, under the name DJ Cabbage Scratch, formed a love for all music. Having a studio in the house since middle school made it easy for him to record some of his early projects.

In the 10th grade, Cidida spent some time working on a college radio show called "Lyrical Assault" in College Park, MD. He also DJ'd local parties in his hometown of Frederick, MD. After begrudgingly graduating high school, he eagerly enrolled in The Conservatory of Recording Arts and Sciences in Mesa, AZ (2005-06). After studying recording, mixing, engineering, video editing, and live sound, he moved to New York City to intern at the legendary Chung King Studios.

Living in and out of the studio for the next year, Cidida worked tirelessly as an intern and was able to record countless songs in late night sessions with other young artists. Through connections working at Chung King, he met many producers, musicians, and writers. He was soon performing around New York City and Frederick, MD. After a very educational and productive year, he went on to become Assistant Engineer/Operations Manager at the studio.

Not long after leaving Chung King, Cidida made an appearance on BET's 106th & Park Freestyle Friday in mid-August 2009. After confidently proving himself by battling his way to win the maximum of five weeks in a row, he was invited back for the March Mayhem Tournament that began in March 2010. He won his way to the final four and was eliminated in a controversial decision.

After winning the initial five weeks of Freestyle Friday, Cidida immediately released the "I Got This Mixtape." "The Here Right Now Mixtape" (Producer - Jamie Z) soon followed in late 2009. He has been recording non-stop and has been playing shows all over the east coast. You can go to the "downloads" section for a link to download any of Cidida's releases. 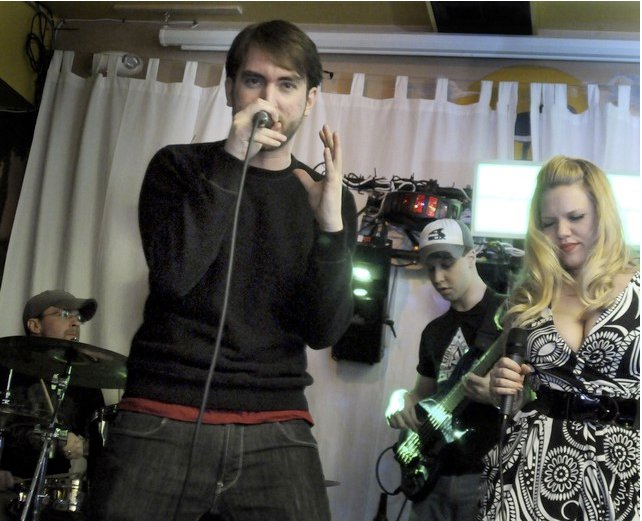 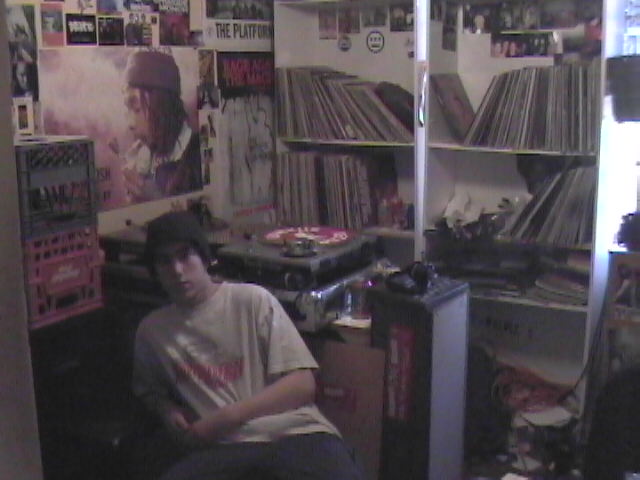